I can’t remember exactly how Iris Dement’s voice came into my world. The cool person in me wants to say it was going through John Prine videos on YouTube or even a recommendation from my good friend Calvin. His music taste converges so often with mine and he’s an expert in the sort of bittersweet, heartbreaking Country Music that I’ve got more into as I’m getting older. I suspect though that it was listening to the opening credits of a HBO show called The Leftovers and well, I’m just getting it in the open for full disclosure. It doesn’t matter how you find it, music can come at you from anywhere, it’s more important that you remain open to it when it hits.

The last time I spent a prolonged amount of time in Iris Dement’s vocal company was at a rare show at the Royal Concert Hall in Glasgow. She set up with a piano and guitar and her vocal was completely undimmed, her spirit maybe more vibrant, righteous and full of life as ever. She sang songs about trade unions, people working to pay the bills, loss, family, tradition, she sang songs written by poet Anna Akhmatova culled from a whole album of them. Dement’s performance was that perfect blend of relaxed and powerful. Calvin and I went with his partner and my friend who was over from the States. It now feels so dream-like, on that crisp Glasgow winter night, pre-Covid, being afforded the time to be able to just sit and marvel at a shining star.

Infamous Angel was released 30 years ago this year and it’s a perfect album. I approached the album as a Country novice pretty much; sure I always appreciated the classics but Dement was my way in. With Infamous Angel she proved herself as a songwriter of ballads that riff off Country tradition heavy with loss, death and battling to retain love. Her debut album attracted nods from plenty of Country legends like Emmylou Harris, Nanci Griffith and her long-term collaborator and friend John Prine. Together with the follow up, the even more heart-breaking My Life, it represents the pinnacle of a certain modern country balladry that largely eschews cliches for a sense of folky realness that cuts right though. 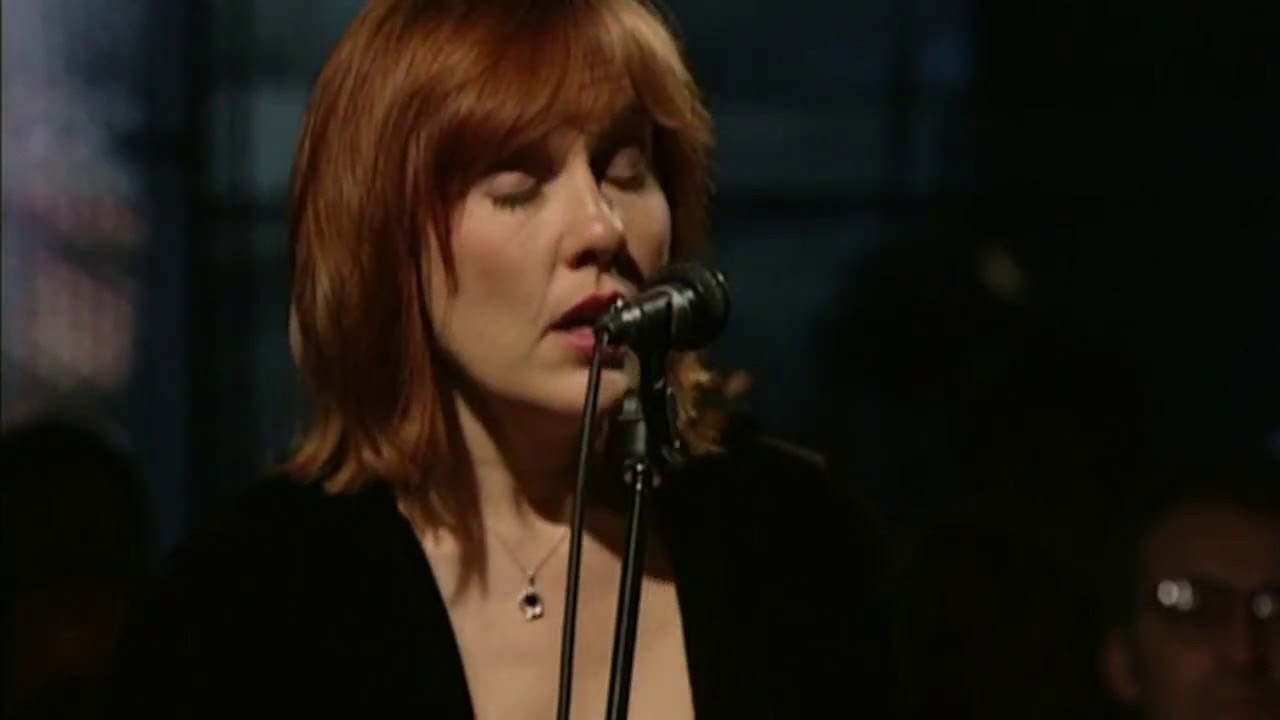 The album constitutes the first songs she ever wrote in her mid 20s after a period of moving around before settling in Nashville. Opening with her most famous song Let The Mystery Be. Since covered by plenty of luminaries, it’s a tale of religious skepticism (Dement grew up in the Pentecostal church) over guitar, slide, bass and the voice. It’s the voice that will always prevail, her timbre wrenched right from her core, in the upper register, pure like a diamond but also pleasingly nasal with a southernly accented tone. On These Hills there’s a folk influence as Dement wistfully preambles around the landscape of her youth before her voice soars up into the chorus for pure spine-chilling effect. Her phrasing is so effortless, the way she can stretch out a word over three chords and then dovetail with the resolving note at the top is peerless to these ears. It’s a heart-breaker that tells of outgrowing your family, watching everything you love fade away and taking solace in the permanence of the landscape.

It’s a theme picked up on one of Dement’s other popular songs, Our Town. A lament for a fading town and the loves it bore for the singer. Against a novelistic depiction of urban decay, changing times, saying goodbye to setting suns, Dement’s melancholy is bittersweet: “I buried my mama and I buried pa… but I just gotta cry when I think what they’d say, if they could see how the sun’s setting fast and just like they’d say nothing good ever lasts… hold on to your lover coz your heart’s bound to die.” It gets to the core of why we love listening to sad songs, I think. There’s that slow twist of the knife in the space where your heart connects to the rest of you that a great turn of phrase sung this way can do.

Like much great Country music, Dement’s tales of heartbreak and growing up fast in a changing America are countered with often fast paced backing, sparkling guitar playing and glorious close-harmonies. She often delivers her killer blows not to funeral dirges but to nodding-paced guitars and classic Nashville musicianship. On Mama’s Opry, there’s a sprightly rhythm backing Dement’s tales of breathing in music from her ever-singing Mother. Or the title track’s harkening back to 70s Country styles, talking about sowing wild oats, roaming and returning home from personal battles. Her mother and father join her on the final track Higher Ground for a shot of familial close harmonies that recall The Carter Family’s Will The Circle Be Unbroken (forgive the base references, I’m still working on this country thing.) 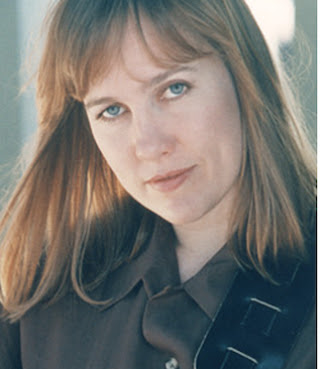 There are definitely slow tear-starters though. Sweet Forgiveness takes to the piano for a devotional love song before After You’re Gone carries the torch, offering little glimmers of candle-like light in darkness. Dement sings “I’ve memorised every line in your face that not even death can ever erase,” and you’re imagining the singer sitting with a loved one as they reach the end of their time, looking ahead. It’s a beautiful song, somehow devastatingly real in its depiction of grief and yet powerfully hopeful in immortalising the love these people shared during the time they had together.

Upon its release in 1992, Infamous Angel’s organic production of guitars, piano and voice were at odds with the Garth Brooks-style of Country Pop that was ruling both the Pop and Country charts. Plenty of other peers had been experimenting with synths or different production techniques but here was a startling new talent and her songs, raw and right in there. I’m really excited it’s been re-issued on Yep Roc because the previous vinyl pressing was pretty ropey and this album deserves to be heralded as classic for any fans of song, Country or not. It reminds me of that magical evening, walking arm and arm down from the Royal Festival Hall to the Pot Still in Glasgow (a specialist whisky pub)with a good friend, a solitary tear beginning to crisp round the edges in the icy night.

I’ll see you in a couple of years for the re-issue of My Life, oh boy.